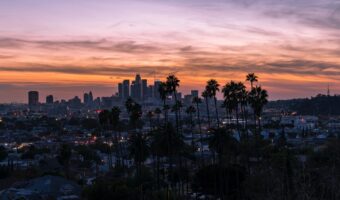 The Cecil Hotel, otherwise known as 'Hotel death' was based in Downtown LA and became notoriously acknowledged as dozen's of mysterious deaths and disappearances took place. On the 10th February, Netflix released a true crime documentary about the Cecil hotel, a place that … END_OF_DOCUMENT_TOKEN_TO_BE_REPLACED 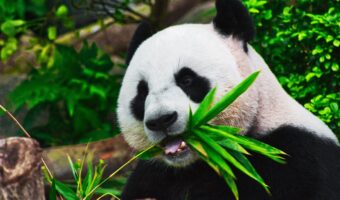 Many variations of animals have suffered at the hands of human nature. Poaching, pesticides and deforestation are just the start of it. However, there is also a flip-side to the dark, terrifying man-made issues in the way of conservationists. These are teams of people that want … END_OF_DOCUMENT_TOKEN_TO_BE_REPLACED

Tenerife is one of those holiday destinations that attracts a huge population of tourists all year round due to its constantly tolerable (heavenly) climate. However, it is so much more than that! Much like many holiday spots, there are tourist-heavy areas and there are remote, … END_OF_DOCUMENT_TOKEN_TO_BE_REPLACED 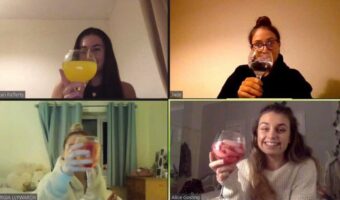 SecretEvents was founded in September 2020 as part of a final year project at Sheffield Hallam University. The team is made up of 4 students Jade, Megan, Georgia and Alice, we were tasked with creating an amazing event for local charity Cavendish Cancer Care.  Each … END_OF_DOCUMENT_TOKEN_TO_BE_REPLACED 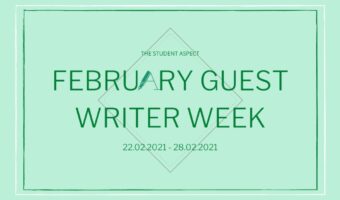